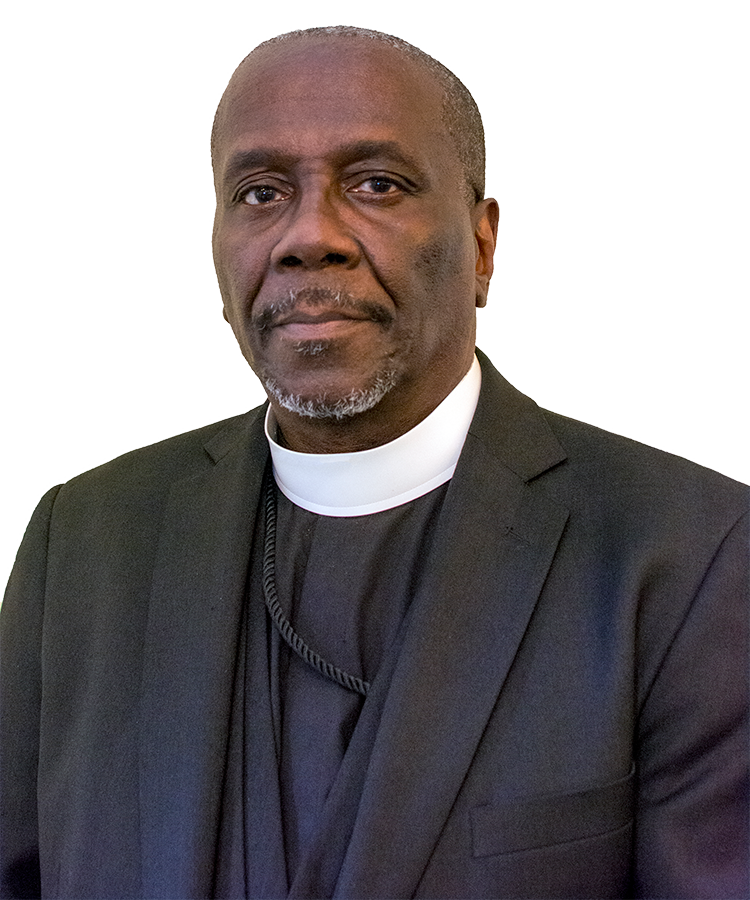 Elder Nathaniel Jordan was born in Chicago Illinois on August 7, 1955 to the late Nathaniel and Martha Jordan Sr. He attended elementary school and graduated from Kenwood Academy in 1973.

Elder Jordan worked several jobs until he relocated to Macon Georgia in 1984. He continued working as a handyman and convenience store clerk until he was hired as a Law Enforcement Officer in 1986. He served the City of Macon as a Patrolman, Property Crimes Detective, Violent Crimes Detective, and a Mounted Police Officer. He retired in good standing in 2005. He is currently employed with The Georgia Public Defenders Office-Macon Judicial District as an Investigator.

Elder Jordan was saved in June of 2004 and received the baptism of the Holy Ghost shortly afterward. He was called to Ministry in 2009 and preached his trial sermon at True Faith Church of God In Christ under the leadership and teaching of Supt. Evans Brown, Sr.

Elder Jordan completed one year of intense study and graduated from the Urban Youth Institute in Atlanta Georgia in 2010.

Elder Jordan began to sense the burden of pastorship in mid-2017. He pondered the burden for months before finally asking the Lord to confirm the call through a stranger who wouldn’t know anything about him. A few weeks later, during early 2018, his calling was confirmed in the manner of his prayer.

He has served as an instructor/counselor for the Consider The Consequences Program that was founded by the Honourable Superior Court Judge Verda Colvin of Bibb County.

Elder Jordan was ordained and installed as Pastor of New Gardners Church Of God In Christ in December of 2018 where he serves God’s people today. He is currently serving as president of Southern Georgia Second Ecclesiastical Jurisdictions Missions Department.

He is married to Elsasheree Jordan, the daughter of Jesse and Willie Mae Calhoun. A kind, loving, patient, and a praying woman. They have been married since 2008. Together they have three sons, one daughter, two daughters-in-law, seven grandchildren, and several great-grandchildren. They served as foster parents to three great-nieces.

Elect Lady Jordan served as President of the Women’s Department and Sunday School Superintendent at True Faith Church Church Of God In Christ.

Together, they are anointed and motivated to serve and lead people into a solid, holy relationship with God through our Lord and Saviour Jesus Christ.